TRACK LIGHTING FOR AN EDUCATIONAL SPACE CAT B FITOUT.

The ongoing CAT B refurbishment of the impressive Victorian building situated in the heart of Bloomsbury sees a transformation of 7,900 sq ft of the Student’s Union, staff offices and a teaching spaces.

The grand Victorian building was originally built as the Endsleigh Place Hotel. The hotel was requisitioned and converted to a military hospital by the War Office in 1915. Later, the building was damaged by a blitz in London during the Second world war.  In the 1950’s 25 Gordon Street was taken over by the University College London.

Founded in 1826, UCL is London’s leading multidisciplinary university with more than 13,000 staff and 42,000 students from 150 different countries. 25 Gordon Street accommodates a range of facilities including the Student’s Union, staff offices and a variety of teaching spaces for the Physics and Mathematics Departments. UCL has embarked on an extensive building and refurbishment programme Transforming UCL with the aim of creating sustainable spaces that meet UCL’s world-class aspirations and commitment to excellence and innovation. With 90 active projects at any given time, this is the largest capital programme in the University’s history. It will see a substantial investment of over £1.25 billion over the next 10 years to refurbish and develop some of UCL’s most iconic buildings whilst also delivering new world class buildings. 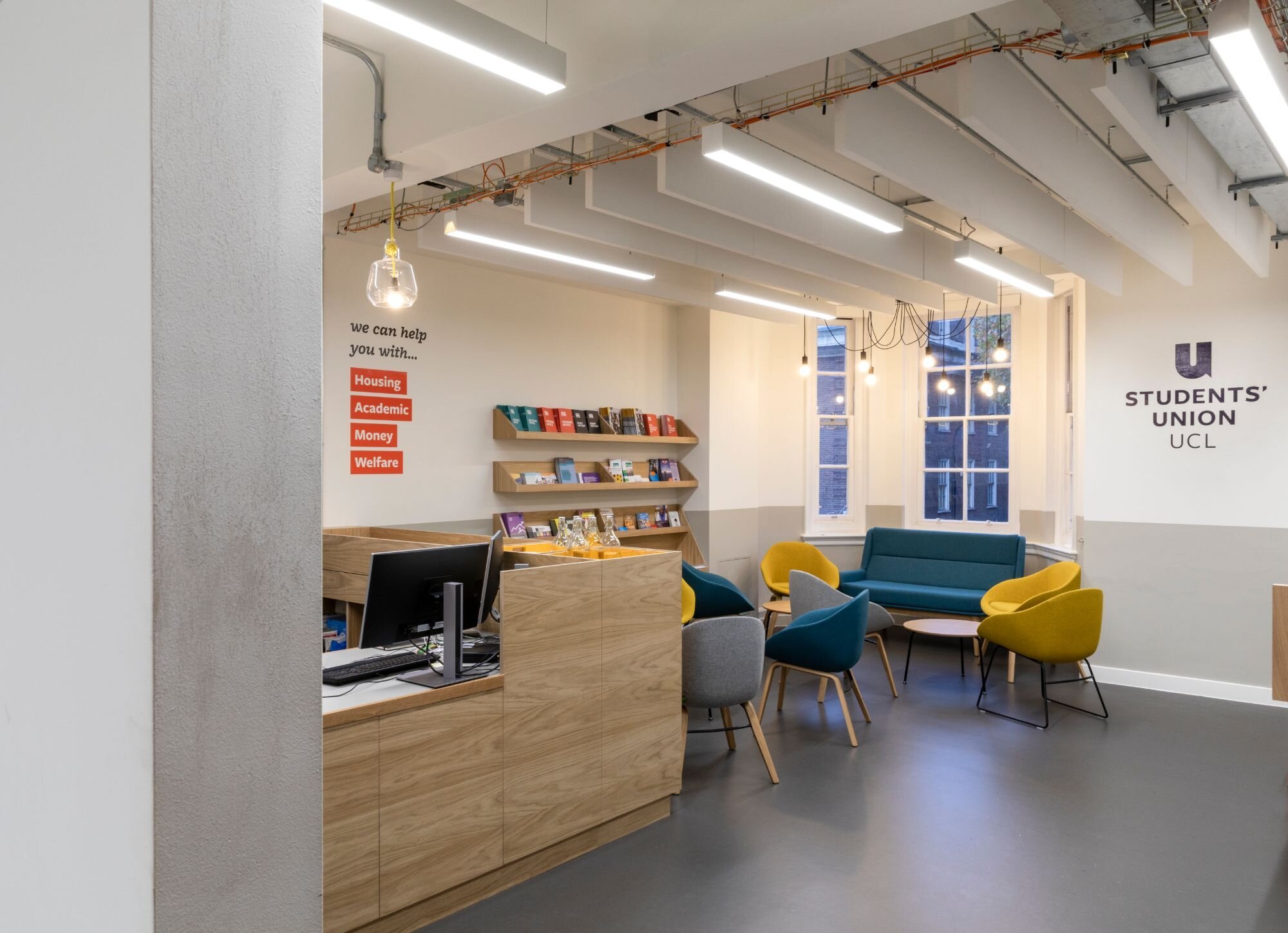 The original scheme was designed by the award winning architectural practice Hawkins/ Brown (Riba stages 1-3) in 2018 who specified the lighting for the project. The delivery architect on the project was John Robertson Architects practice.

The design objective was to create vibrant UCL-branded facilities with a strong visual language bringing the whole scheme together.

JRA practice led the fast paced refurbishment project of the three floors containing the welfare facilities and one extra floor of teaching and learning space for the UCL’s Department of Mathematics. We were approached by the electrical contractor Intalek in June 2019. The lighting specified by Hawkins Brown was retained as per the original design. Our team produced lighting design and calculations for the space, making sure the new lighting will meet all regulations and will be comfortable for the users. 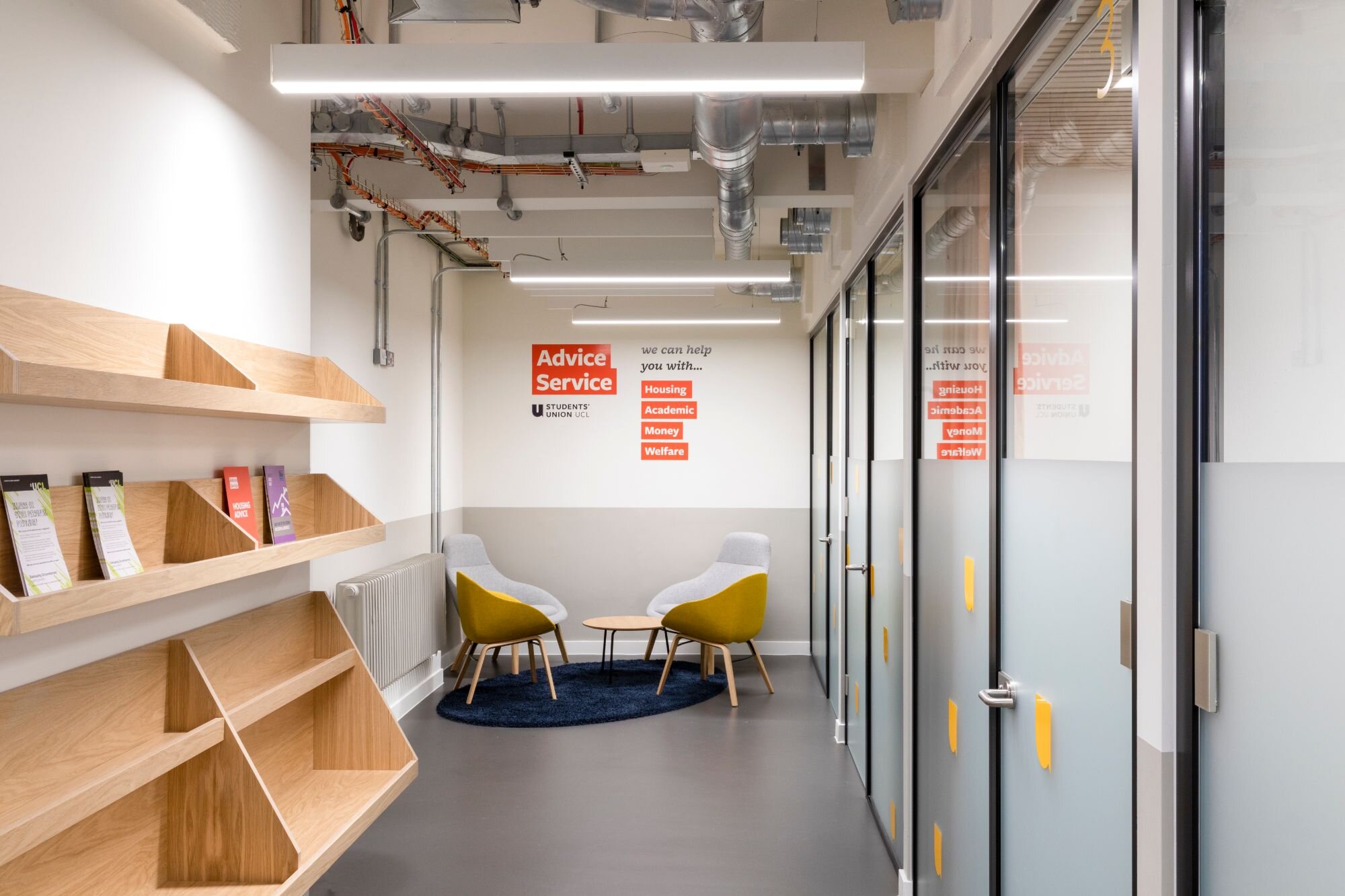 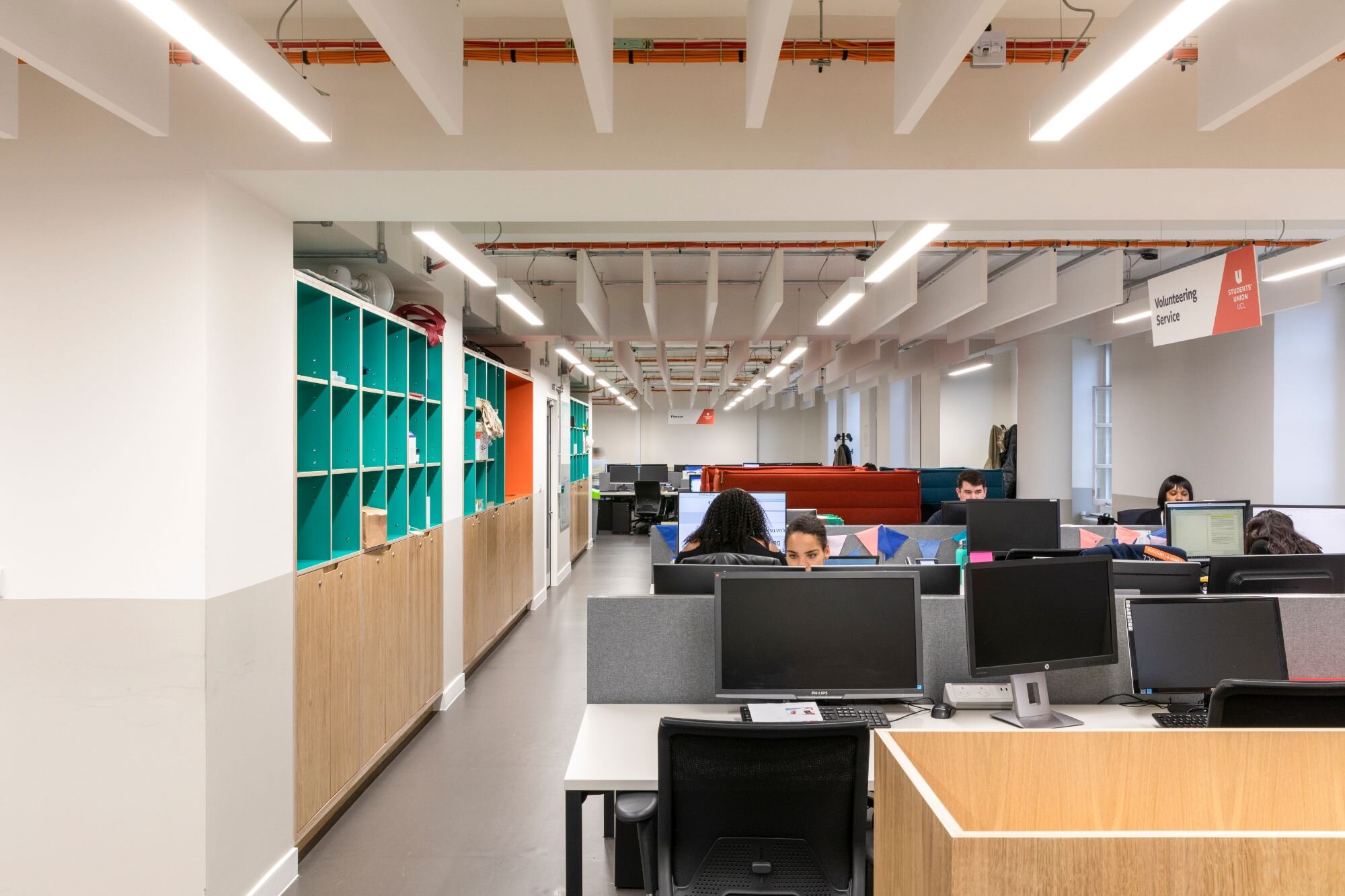 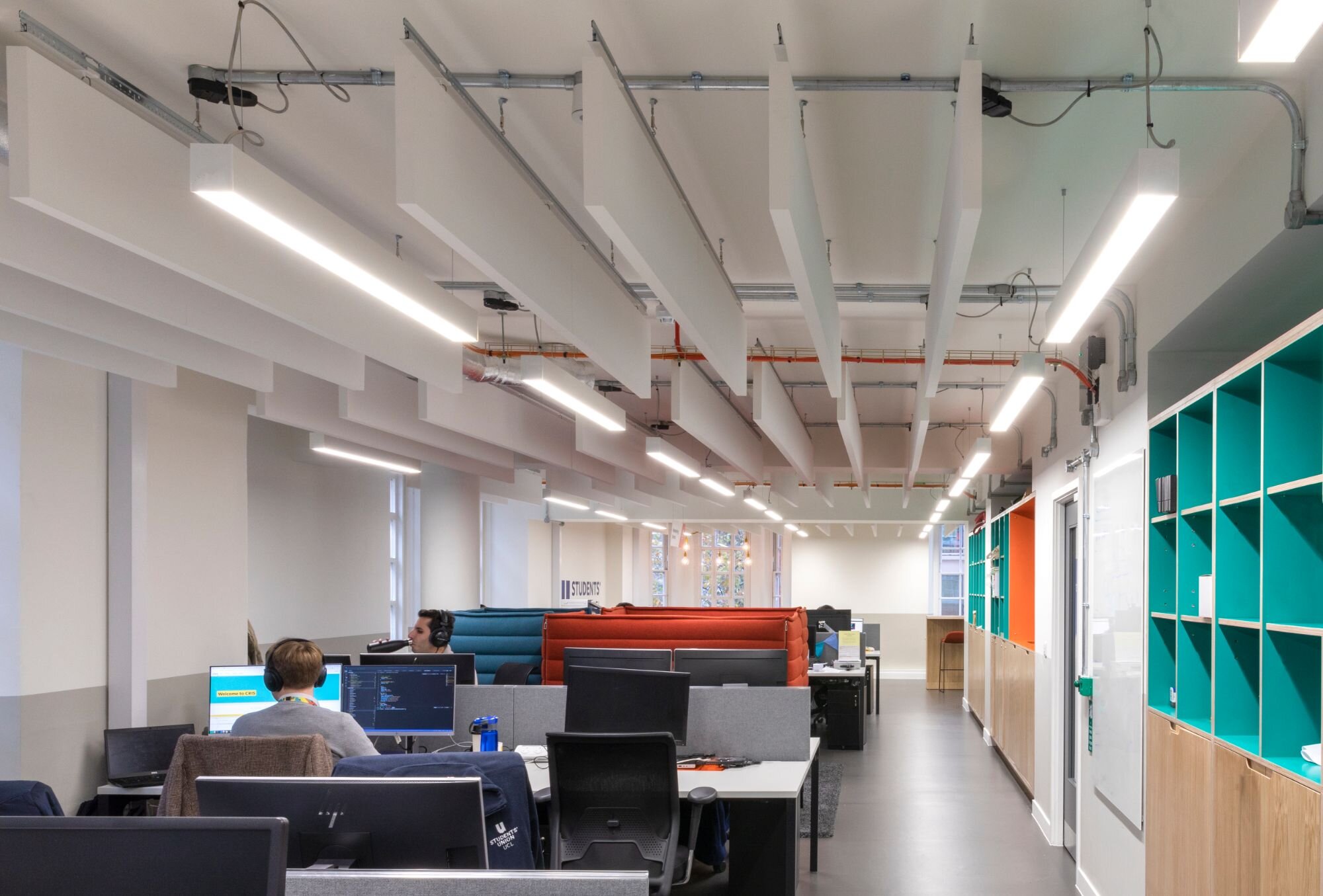 The large open plan social space on the 3rd floor features the track lighting as the main source of light, giving the client flexibility for creating different scenes and mood in the space. The Wey track was specified by the architect for its clean lines and a contemporary look. The 90 mm size Wey track MEDIUM features the medium spot light substantial enough to make a presence in large open spaces. The track lighting was supplied in contemporary black finish, lending the social space a bold dramatic look . 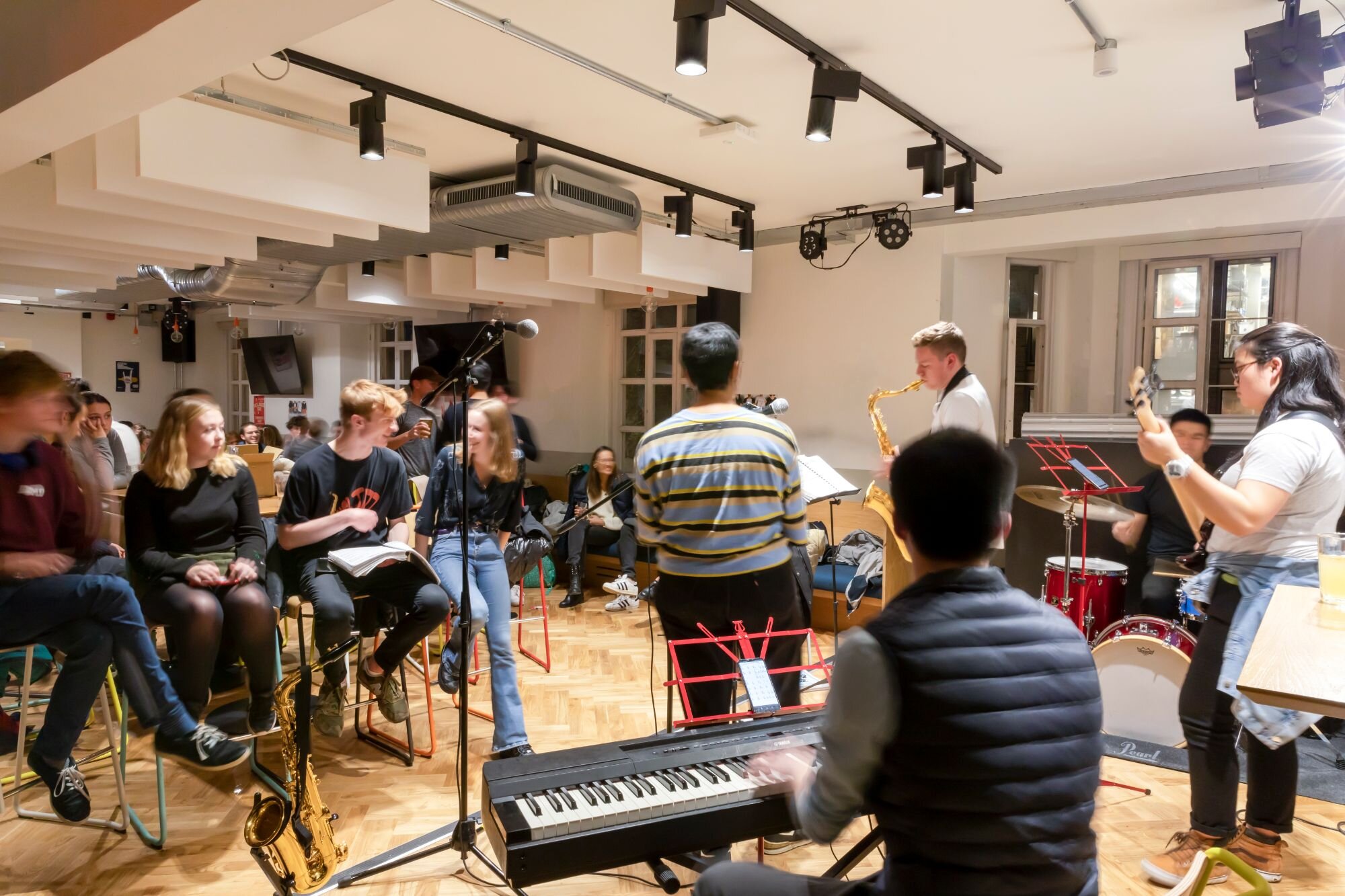 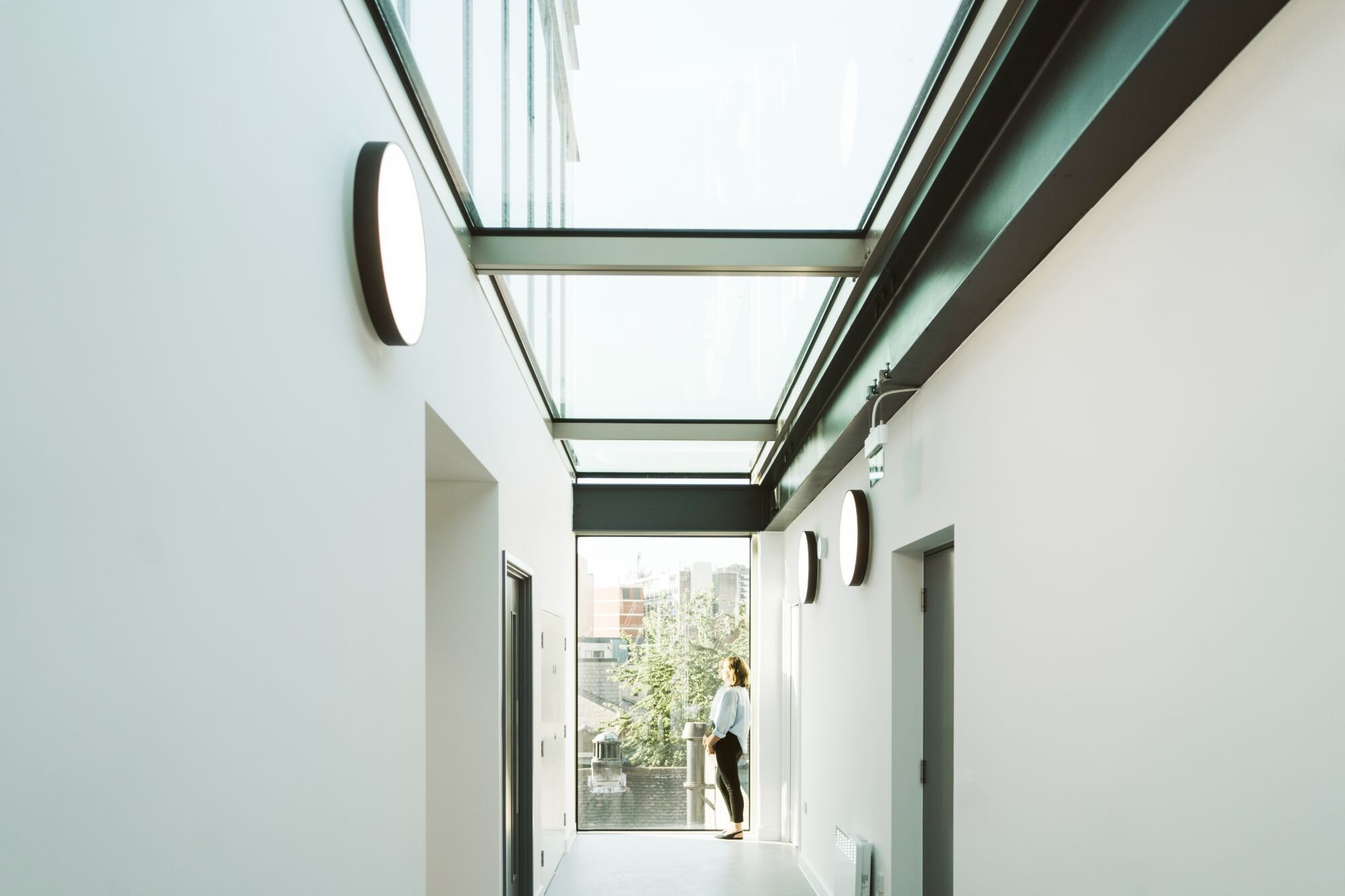 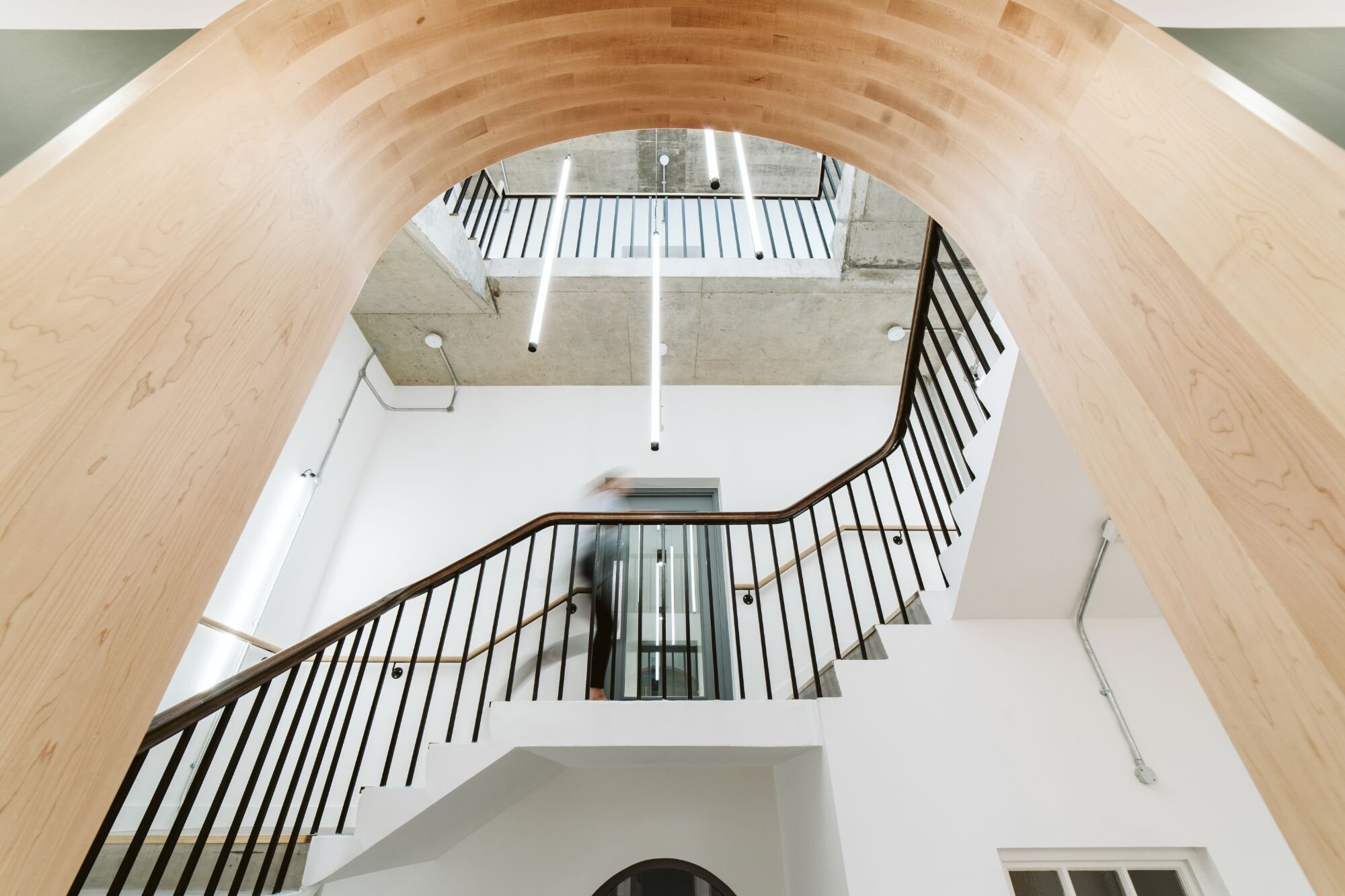 The lighting was delivered in time, ready for the new academic year and influx of freshers. The scheme delivers a vibrant new heart for the UCL campus, giving the students a nice place to meet, socialise and learn.

20 design hours in total were dedicated to this project.

In total we supplied 190 of the Wey Track spotlights to this project.

This project consists of 4 floors of contemporary educational space, staff areas and the Student’s Union.

Products used in this project: 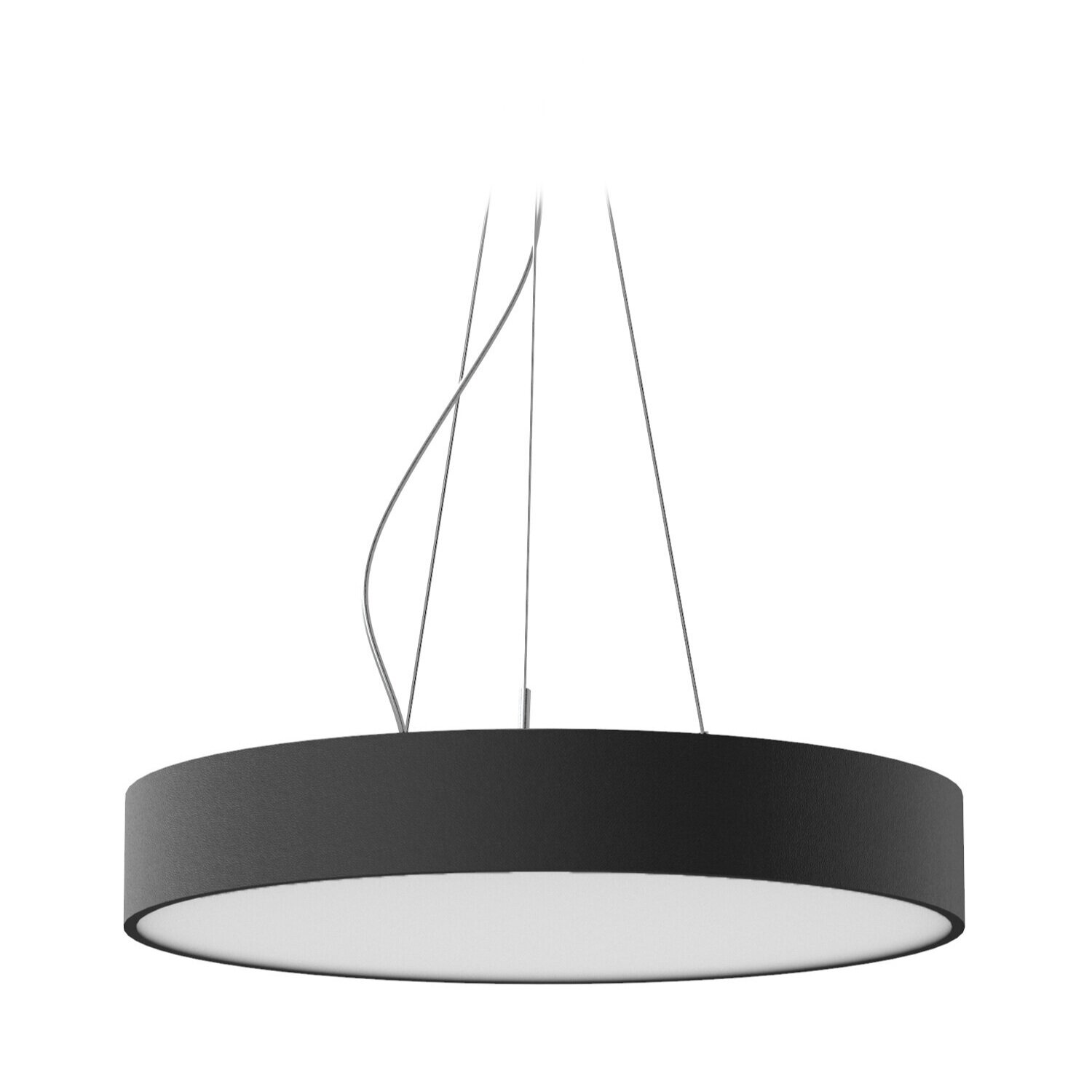 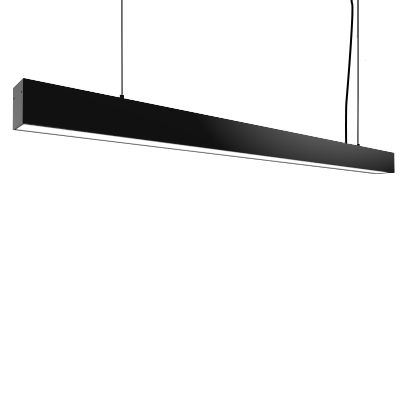 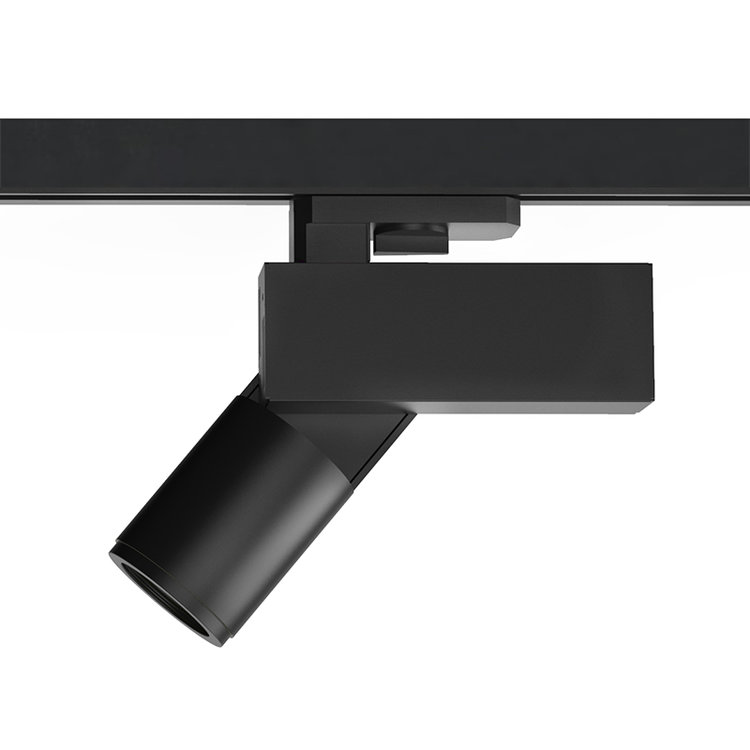 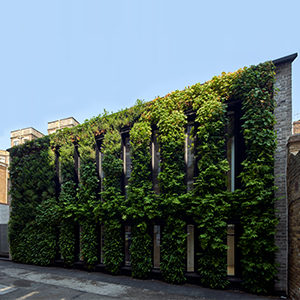 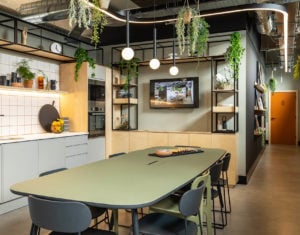 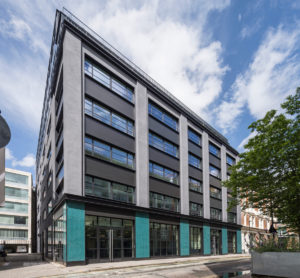 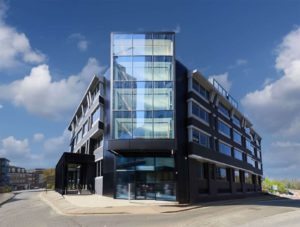 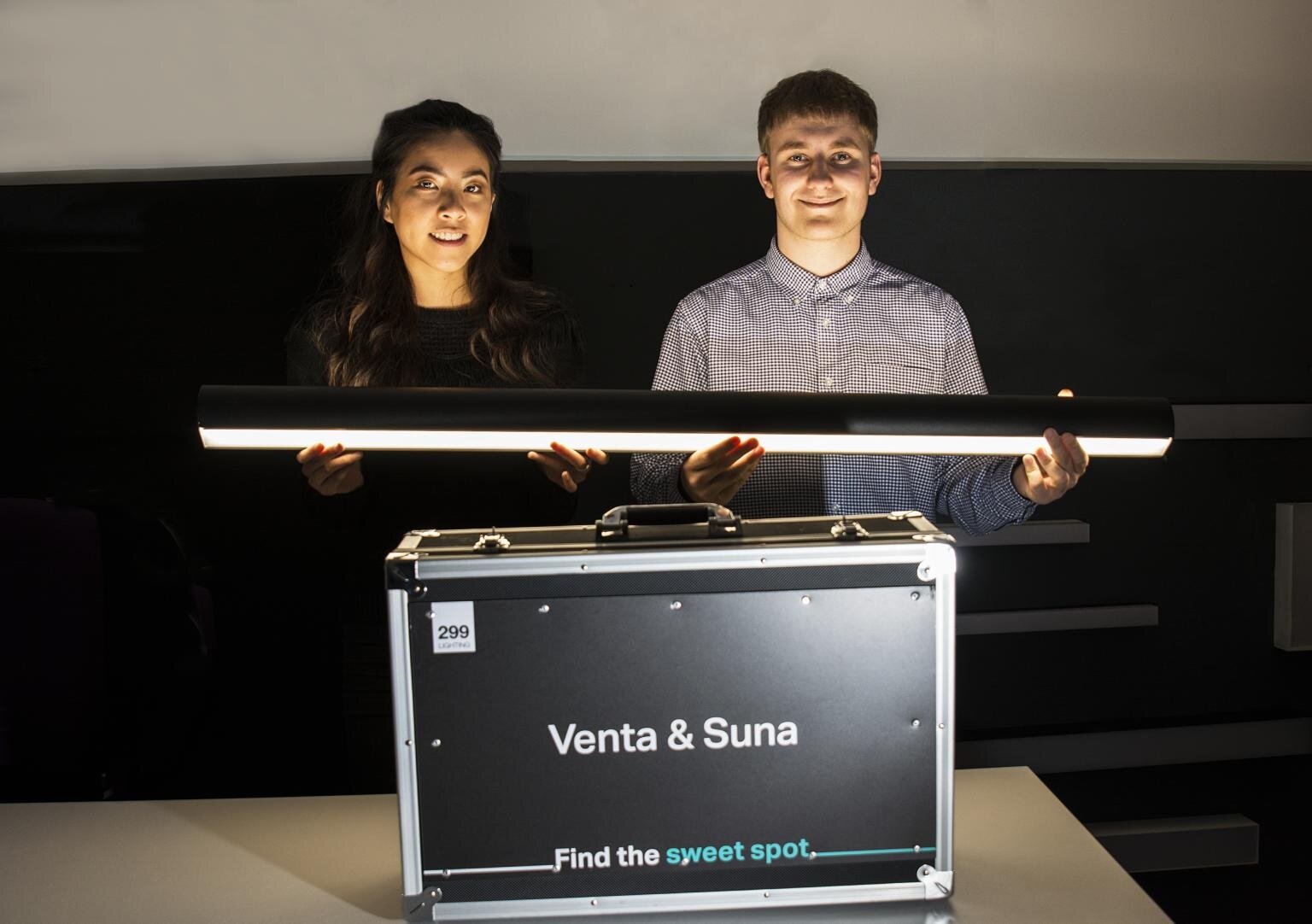 Thinking of updating your lighting scheme?

Get in touch with us and let us know what you are looking for.

Thinking of updating your lighting scheme?

Get in touch with us and let us know what you are looking for.